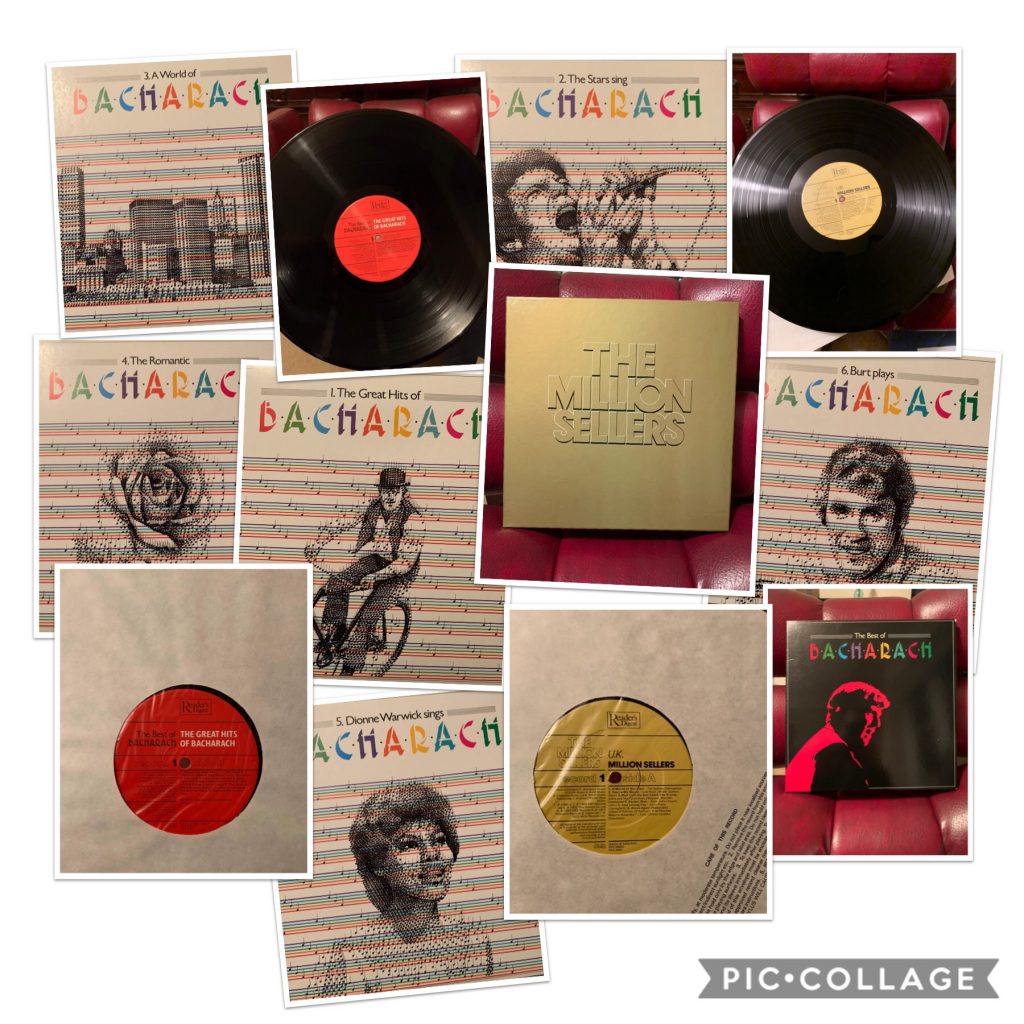 Collecting vinyl records need not be an expensive hobby. With the resurgence of vinyl, high street shops like HMV and independent record stores are carrying much more vinyl these days, and do frequent promotions. For even keener prices there are still plenty of second-hand shops and market stalls around, and charity shops and car boot sales can be a great source of cheap vinyl.

Second-hand can be a good route to start collecting a band or artist. Let’s take as an example probably the most popular band of all time, The Beatles. Because The Beatles sold so many records during and after their career, it’s not true that every Beatles record you find must be rare and expensive. Many of their records sold in the millions and are therefore quite common.

You could build up a nice little collection by buying the compilation albums such as the Red and Blue albums, ‘A Collection of Beatles Oldies’ etc. Singles, especially later pressings, are available for a few pounds. Eventually, you might decide that you want to complete all the albums, and then there are earlier pressings of each, foreign versions, bootlegs, etc.

One road to go down with an artist you like could be to start collecting records that are associated with them. In the case of The Beatles, there are endless cover versions of their songs (‘Yesterday’ in particular), but a fascinating niche is the list of songs that Lennon & McCartney ‘gave away’ to other artists.

These include Billy J. Kramer, Cilla Black, Badfinger and P.J.Proby. There are compilations that have been released over the years, some of them quite rare in themselves and thus expensive. What might prove cheaper in the short term is to buy the original singles on Parlophone.

For example, Cilla Black and Billy J. Kramer records can be picked up cheaply in charity shops or online. You could also track down some of the compilation records issued in the 1970s and 80s on labels like Music for Pleasure. The records pictured here cost no more than a few pounds each. I tend not to bother with eBay for records as I prefer ‘the thrill of the chase’, finding records in charity shops, at car boot sales or in second hand record stalls.