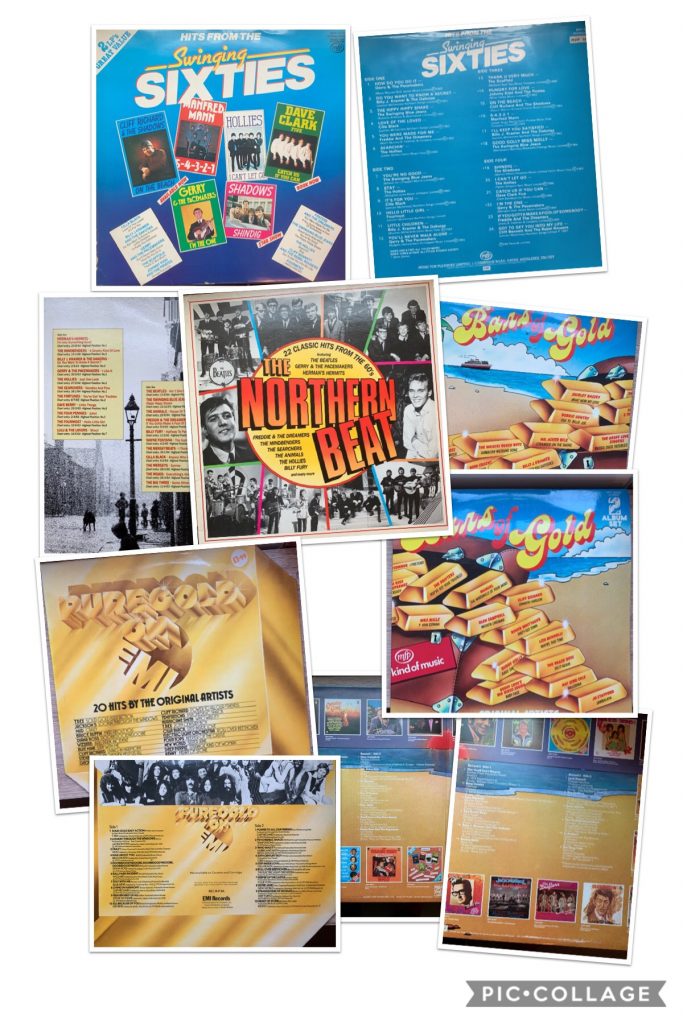 Here’s a nerdy confession: I really like Reader’s Digest vinyl boxed sets. For the uninitiated amongst you, these were produced by the company from about the 70s onwards, to provide affordable music collections.

What set them apart primarily was the quality – good boxes and designs, with attractive artwork, and decent standard vinyl. Crucially, the recordings used the original artists, rather than having the songs re-recorded by session musicians, as other rival compilers did.

There were hundreds of different compilations made by Reader’s Digest, and collecting the whole run would surely be an impossible task (not to mention the question of where to put them…)

But you could have a lot of fun collecting a few choice sets, without filling your house to the brim. Music fans are well-served by the Reader’s Digest boxes – there are ABBA, Carpenters, Elvis and Glen Campbell sets, as well as the ever-young Cliff Richard. Other sets cover different genres, with classical, easy listening, jazz and others well-served.

You can find the boxes in charity shops, sometimes reasonably priced, sometimes rather optimistically priced! Just pay what feels reasonable and if it seems too high, leave it. There will always be others. That being said, there are (apparently) some very rare sets out there. Do your research and you could bag a real investment bargain!

Make sure you always have a look inside at the vinyl. You might not necessarily bother to check all the discs, but a quick glance at one or two will usually show you whether the set has been played to death or kept really well and still in good nick.

These two pictured were picked up from Vinyl Vital Signs, and are great examples of the genre. One is just a great selection of songs, something to put on on a lazy day and have a good dance around to (if that’s your thing!)

The Bacharach set is beautifully designed, and has a great selection of his work. You wouldn’t really need much more Bacharach, except maybe his latest discs.

It’s a really good value way to pick up some good music on vinyl, and have some fun.